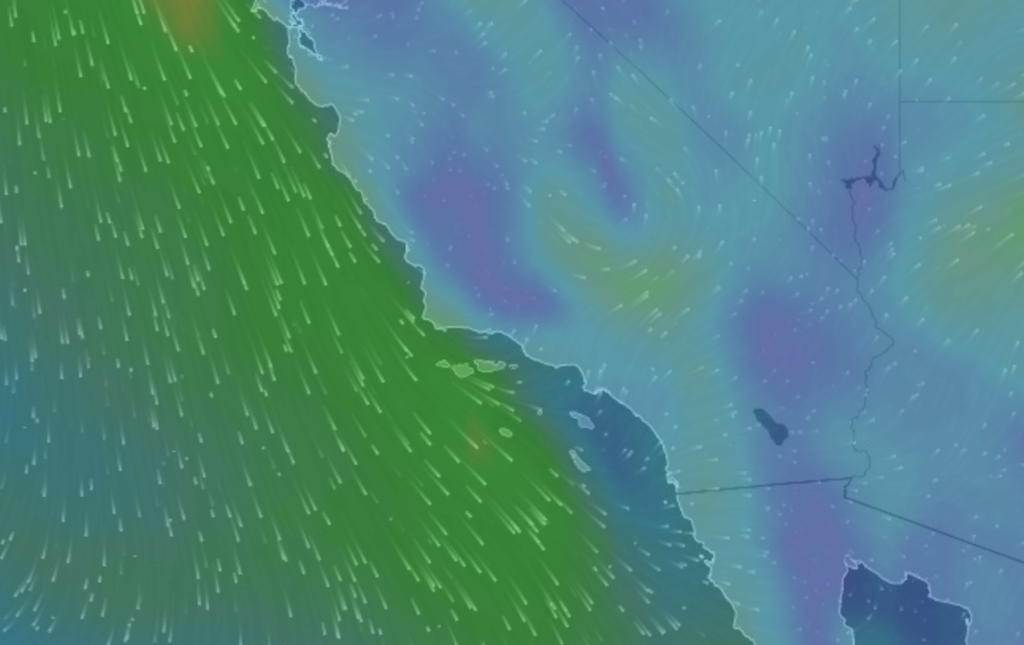 On the instrument check ride next month, I know the examiner will be asking me about the Wind & Temps Aloft forecast. This is issued 4 times daily for different altitudes and flight levels.  The format is DIRECTION – SPEED – TEMPERATURE. If it says 9900 then that means light and variable. Wind direction is from true north, according to aviationweather.gov. 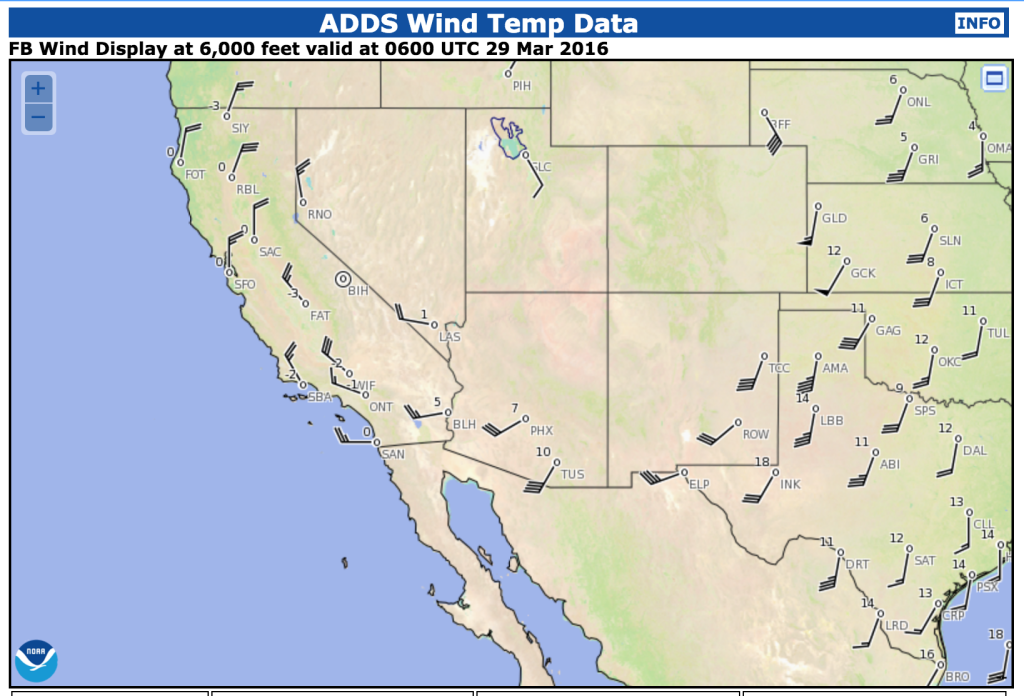 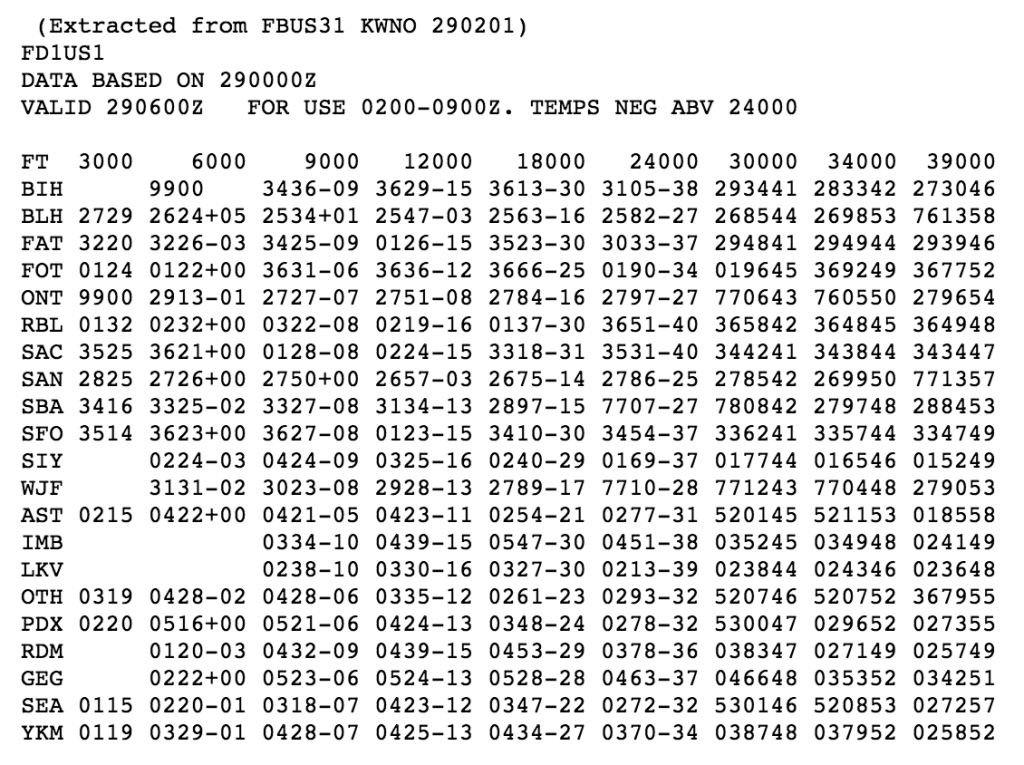 When the wind speed is 100 knots or greater, wind direction is coded as a number between 51 and 86. And then you subtract 50 from that number – that’s your direction. And then you add 100 to the second set of numbers. That is your wind speed. Let’s practice:

Let’s try another one, from tonight’s forecast:

All levels through 12,000 feet are true altitude (MSL). The levels 18,000 feet and above are pressure altitude.